Aqueductal stenosis is a narrowing (stenosis) of the small connecting duct between the 3rd and 4th cerebral ventricles along the midbrain. The stenosis results in a buildup of cerebrospinal fluid and a dangerous increase in intracranial pressure, which manifests itself in neurological disorders. Modern neurosurgery offers various surgical procedures to treat this clinical picture. At Inselspital we have the latest technical equipment and great experience in the therapy of aqueduct stenosis.

About 70% of aqueduct stenoses are congenital and usually become symptomatic in childhood. But However, there are also patients in whom aqueductal stenosis does not cause symptoms until later adulthood.

Statistically, the incidence of congenital stenosis is 1 in 5000 births, although the incidence varies widely worldwide. Aqueductal stenosis may also be genetic in the rare, X-linked Bickers-Adams-Edwards syndrome.

The ventricular system of the brain is the continuation of the spinal canal into the brain. It is composed of the four cerebral ventricles, which are filled with cerebrospinal fluid (CSF) and lined with a thin layer of cells called ependymal cells. We distinguish between:

CSF is formed in the choroid plexus, which is located in all four ventricles of the brain. From there, the cerebrospinal fluid enters the subarachnoid space with its dilations, the so-called cisterns. The entire CSF space holds about 150 ml of CSF (20% in the ventricles and 80% in the subarachnoid space). This quantity is completely exchanged several times a day, so that approximately 500 ml of CSF are produced per day.

Aqueductal stenosis may be congenital or acquired:

In adults or adolescents, a gradual symptomatology is usually observed. Typical complaints are:

In infants, CSF accumulation manifests itself in the form of an increase in head circumference (hydrocephalus). In addition, developmental delays may occur.

In the context of decompensation, where the symptoms become overt and can no longer be compensated for by the body, there is a marked manifestation of intracranial pressure symptoms with severe headache, nausea and vomiting with clouding of consciousness up to coma. If left untreated, the severe neurological symptoms can even lead to death in rare cases.

In the case of congenital aqueductal stenosis, fetal hydrocephalus can be detected by ultrasound at the prenatal stage if the stenosis is pronounced enough.

In the case of acute decompensation, initial imaging is performed by computed tomography (CT) of the skull. Typically, a triventricular occlusive hydrocephalus with dilatation of the lateral ventricles and the 3rd ventricle but normal size of the 4th ventricle is seen.

Magnetic resonance imaging (MRI) is considered the gold standard. It typically shows triventricular occlusion hydrocephalus with dilatation of the lateral ventricles and the 3rd ventricle and normal size of the 4th ventricle. In addition, the MRI can show membranes closing the aqueduct as well as compressing cysts or tumors. In the so-called CISS-T2 sequence (3D constructive interference in steady state), the missing flow signal in the area of the aqueduct is also visible.

In rare cases, aqueductal stenosis may lead to acute decompensation with the aforementioned severe signs of intracranial pressure. In this case, the intracranial overpressure must be relieved via an external CSF drainage (ventricular drainage) until the final surgical therapy.

In general, the goal is to ensure internal CSF outflow. The method of first choice is endoscopic third ventriculocisternostomy, in which the narrow bottom of the 3rd ventricle is opened endoscopically so that the CSF can drain directly into the prepontine cisterns and from there further into the other extraventricular CSF spaces. This procedure is a gentle, minimally invasive, low-risk operation that is successful in up to 80% of cases in adults. In infants, the success rate is significantly lower at 60–70% and in babies it is only about 50% depending on age.

If the opening or closure of the stoma is unsuccessful, a ventriculoperitoneal shunt is implanted in a second step. The shunt is implanted in the (usually right) lateral ventricle with subcutaneous drainage from cranial to retroauricular (behind the ear) via the clavicle into the peritoneum.

The disadvantage of this treatment is the dependence on the shunt system, which usually needs to be modified, repaired or renewed several times during the patient's lifetime.

If the narrowing of the aqueduct is due to a tumor or cyst, resection of the compressing space may already be sufficient to restore CSF flow.

We have many years of professional experience in the diagnosis and surgical treatment of aqueductal stenosis with the latest technical equipment and consistent development of surgical expertise, so that we can guarantee our patients the best possible diagnosis and treatment. 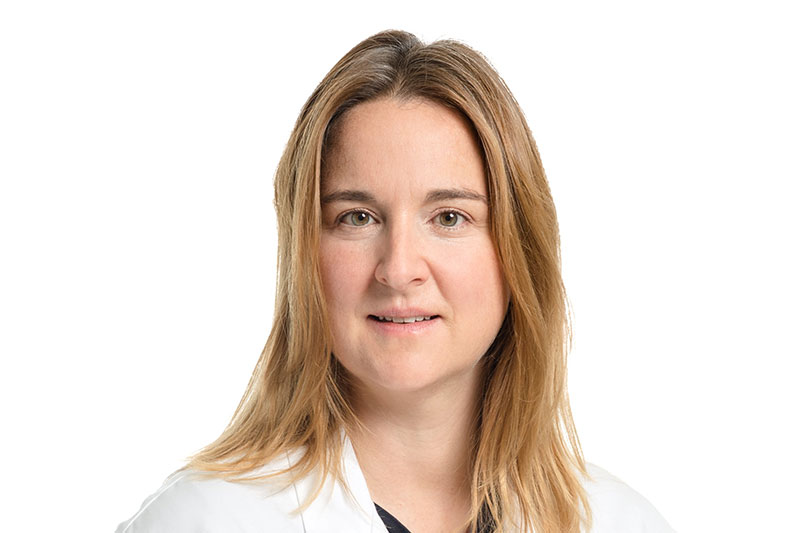 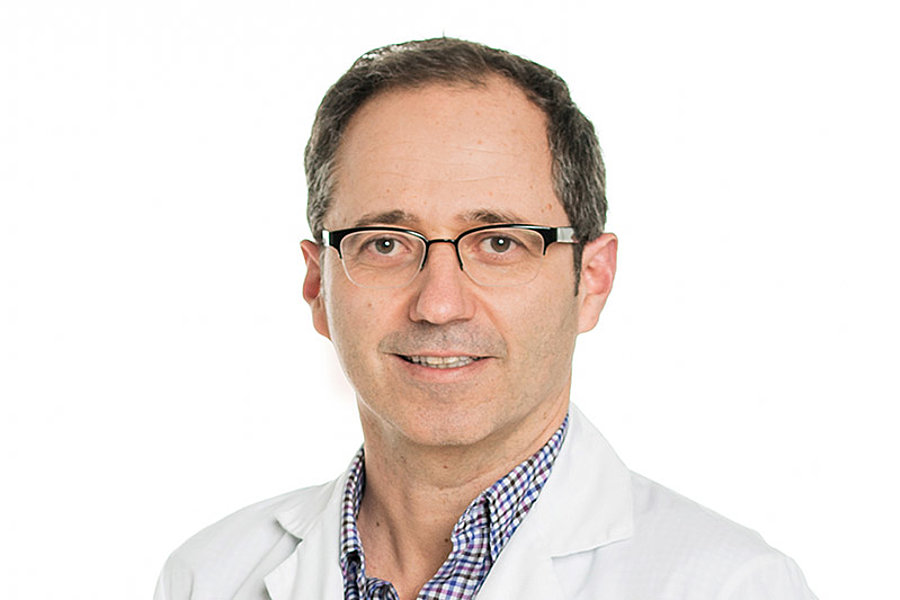