A hemangioblastoma is a rare, benign and extremely vascular tumor of the central nervous system. In addition to a solid nodule, hemangioblastomas often have cystic parts. Hemangioblastomas are usually localized in the cerebellum, brain stem or spinal cord. Microsurgical removal is the treatment of first choice. The difficulty of the operation depends on the size, location and nature of the tumor. In patients with multiple hemangioblastomas or in patients with Von Hippel-Lindau disease, surgery is performed only on those tumors that are causing symptoms or growing.

Hemangioblastomas are rare tumors of the central nervous system. They often occur sporadically, but can also be due to Von Hippel-Lindau syndrome (VHL). For this reason, further clarification should be performed for every newly diagnosed hemangioblastoma. *

80% of all hemangioblastomas are sporadic and typically occur in the 4th decade of life. * The manifestation of  VHL-associated hemangioblastomas is earlier. Most patients develop the disease between the ages of 20 and 40. *, *

While sporadic hemangioblastomas are usually single tumors, they are often multiple in Von Hippel-Linau syndrome. Up to 84% of patients with VHL develop a hemangioblastoma. *

Von Hippel-Lindau syndrome was first described at the beginning of the 20th century by the German ophthalmologist Eugen von Hippel and the Swedish pathologist Arvid Lindau. The disease is inherited in an autosomal dominant manner and is based on a mutation of the tumor suppressor gene VHL. The mutation leads to the appearance of a variety of benign and malignant tumors:

For the diagnosis of  VHL, one or more tumors must be present, depending on family history. Genetic tests are also available. In general, genetic counseling involving the entire family is very important for this hereditary disease. *

When a hemangioblastoma grows and compresses the brain tissue locally, it can cause symptoms. Acute bleeding is rather rare. Rather, hemangioblastomas cause symptoms typical of cerebellar impairment. Patients report symptoms such as headaches, nausea, vomiting, disturbances in gait and balance, double vision and disturbances in fine motor skills. These deficits are partly due to direct damage to the cerebellar tissue, partly also caused by pressure on the brain stem or increased intracranial pressure due to congestion of cerebrospinal fluid. *

In the case of neurological complaints, a radiological examination is carried out using computer tomography (CT) or magnetic resonance imaging (MRI). MRI is the better method because of its higher resolution and more detailed soft tissue imaging. The imaging often shows a cystic mass and, after administration of contrast medium, only a small solid tumor nodule. However, the size of the solid and cystic parts can vary greatly in hemangioblastomas.

In addition to CT or MRI, digital subtraction angiography (DSA) can also be performed. In this procedure, a thin catheter is inserted into the artery in the groin and advanced to the brain. There, the cerebral vessels are then visualized via contrast medium injections. DSA may be necessary to detect the smallest solid parts of the tumor that cannot be visualized on CT or MRI, or to visualize the vascularization of the hemangioblastoma. However, for a definitive diagnosis fine tissue examination of the tissue samples after surgery is required.

VHLS-associated haemangioblastomas recur more frequently and often occur in multiples. For this reason, they are only surgically removed if they cause symptoms, grow strongly or threaten important brain structures through their growth *

Stereotactic radiosurgery or fractionated radiation are used for inoperable tumors or for multiple tumors in different locations in order to avoid multiple surgical interventions. * 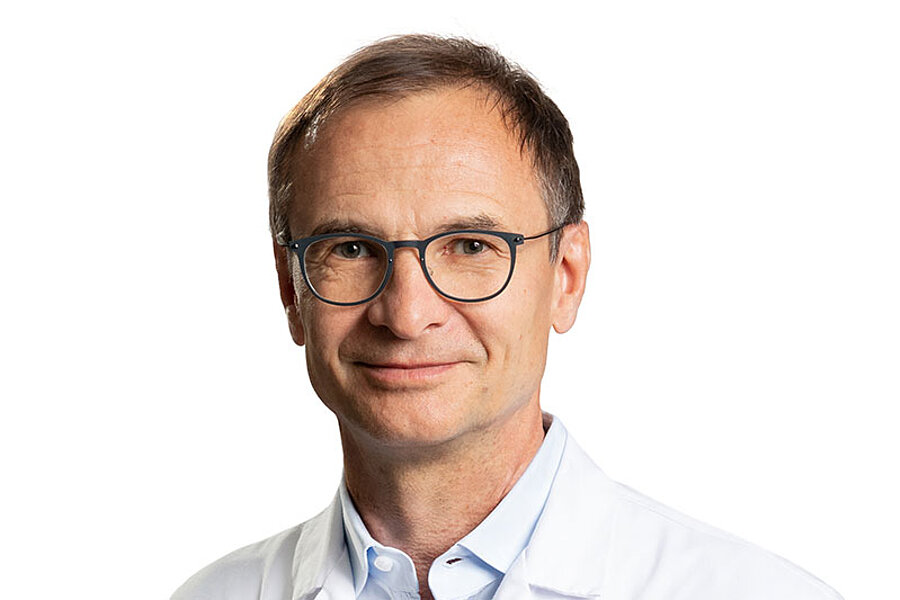 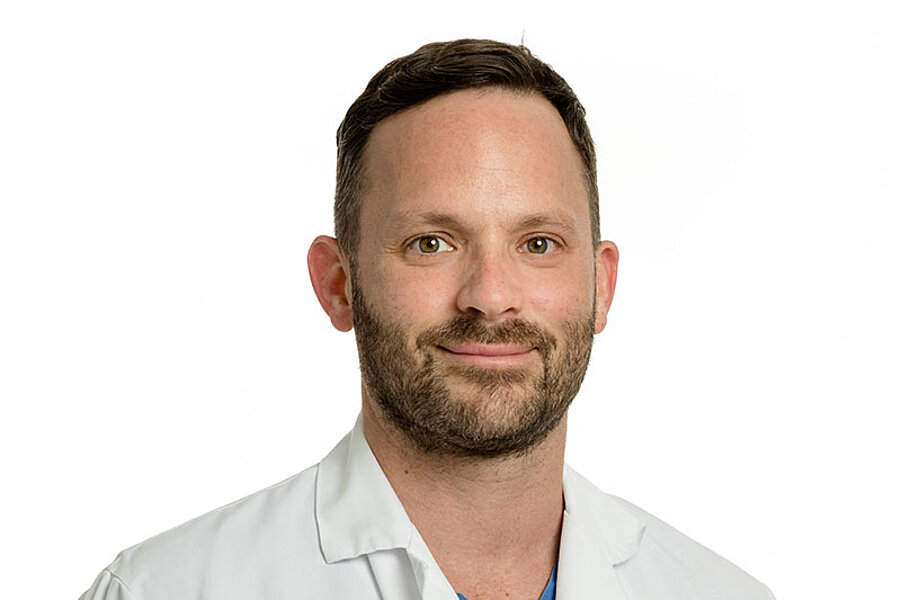 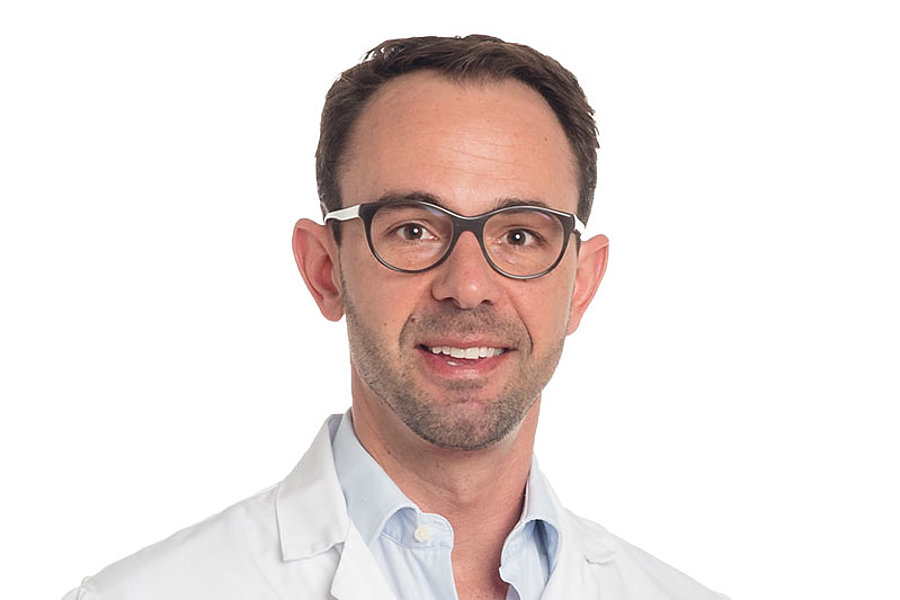